A Portrait Of Your Death 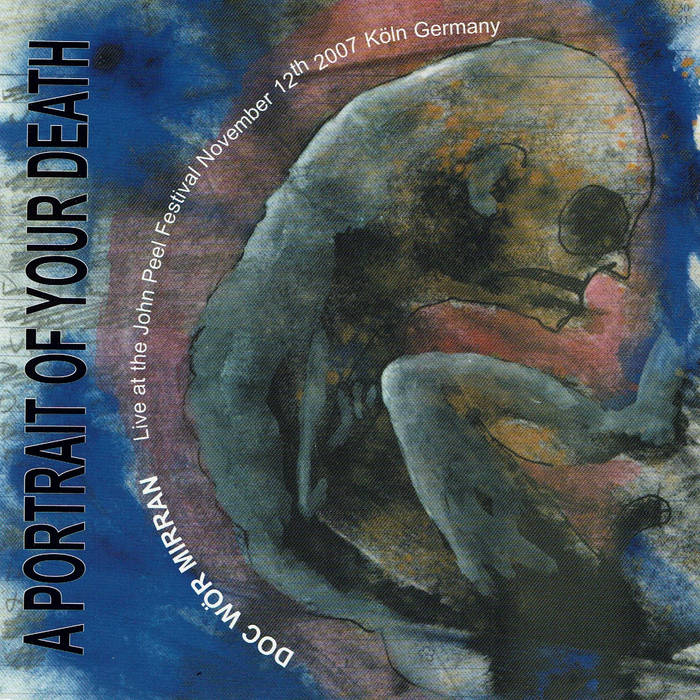 The third ever live performance of DWM in 25 years finds them at the John Peel Festival in Koeln, Germany. A benefit to raise money for the John Peel Heart Foundation, this concert found Joseph B. Raimond, Ralf Lexis and Adrian Gormley together on a stage for the first time. Adrian even flew in from California for this one show. This is the fifth installment in our series of free CDs, and considered by many to be one of the finest DWM albums ever recorded.

Recorded live at the John Peel Festival in the "Blue Shell" in Köln, Germany on November 12th, 2007.

Produced and mixed by Ralf Lexis

Joe would like to thank Manfred Jakobeit for the live photos and allowing us to play. He also organized the recording of the show and without his efforts this release would not have been possible.

Adrian would like to thank Kim Card and his family for putting up with him and his feverish obsession with art and music.

This is DWM release number 106