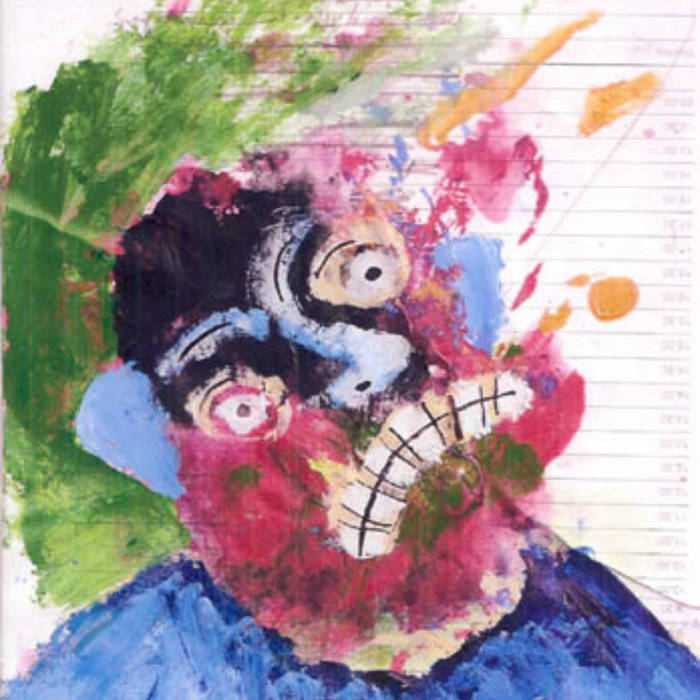 Our main recording from 2015, this was meant for a quick release but was delayed until early 2017. Spacey industrial drone rock is the name of the game here on these nine outstanding tracks. Featuring the graphic talents of Phil Abendroth for the first time. This is also the first release on MissmanagemenT, DWM's label for free music, to be released on both CD and as a free download/streaming through Bandcamp at the same time.

Recorded at Two Car Garage Studios in Fürth, Germany, from January to April, 2015

This recording is dedicated to Clementa Pickney