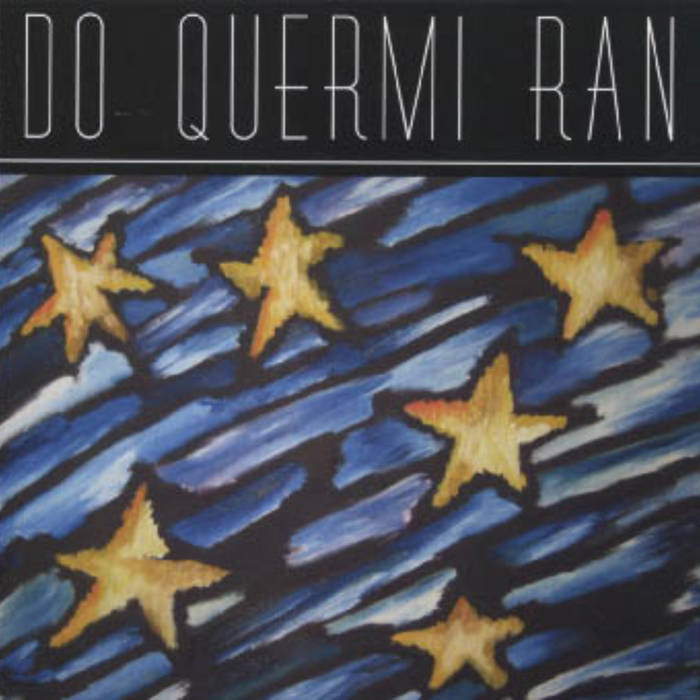 DWM's studio recording from 2011 finds them much more in "band" mode than ever before. DWM stalwarts Joseph B. Raimond and Ralf Lexis are joined by new members Stefan Schweiger on drums and Alex Kamerer on guitar, bass and synth. This is the first time DWM has recorded extensively with a drummer and the result is a totally new sounding DWM instrumental recording that is much more dynamic than most previous recordings. Ten tracks in all, they still feature that DWM garage rock sound that defies all catagorization, which runs the whole spectrum from spaced out psychedelic rock to loud industrial influenced noise rock.

All cover art by Joseph B. Raimond
All tracks written by DWM, no rights reserved.

This recording is dedicated to Zoogz Rift and Michael Schulz-Pernice