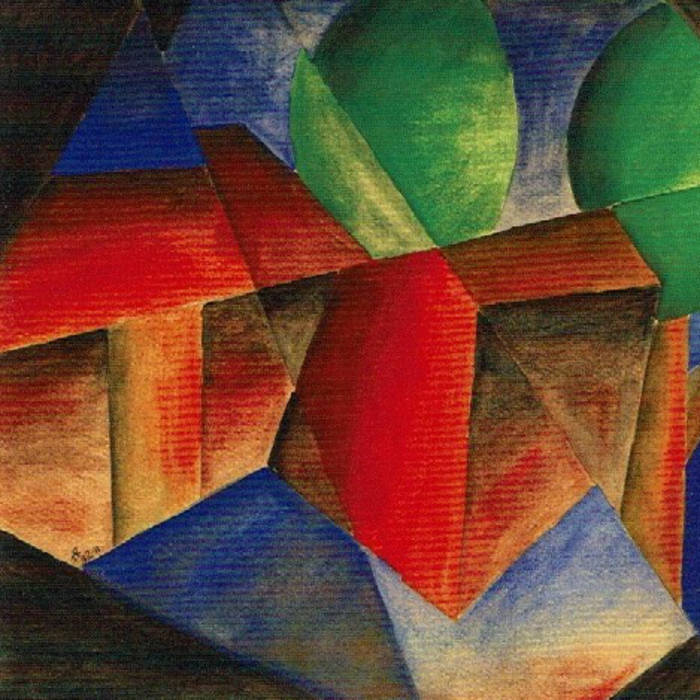 Finally seeing the light of day, parts 8 & 9 of the ongoing and occasional Edges series of recordings were recorded in July 1996, and released more than twenty years later! Cover art is even older, from the very first Edges series of watercolors painted in 1982 and 1983 in California. Very minimal analog synthesiser sounds, featuring Peter Schuster and Joseph B. Raimond.

Recorded at Two Car Garage Studios in Fürth, in July 1996. All cover art by Joseph B. Raimond from the early Edges series, painted in San Francisco, California in 1982 and 1983.

This recording is dedicated to Overend Watts

As always, in loving memory of Frank Abendroth and Tom Murphy