Hiraeth / The Dark Side of the Dampfnudel 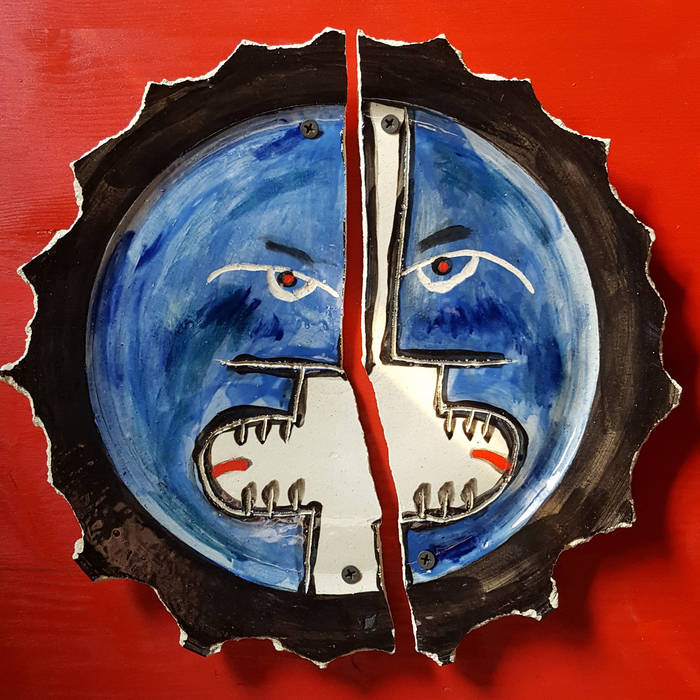 Never thought that bagpipes could successfuly be used in experimental music? Guess again! These two songs stem from the mammoth "Progressive Punk" series of recordings, and are exclusive to this release. Pressed around the outer edge of a clear vinyl disc, each side of the record has corresponding artwork printed onto the disc. Limited edition of only 44 numbered copies.

From the „Progressive Punk“ recording sessions.

As always in loving memory of Frank Abendroth and Tom Murphy.

This is DWM release number 176