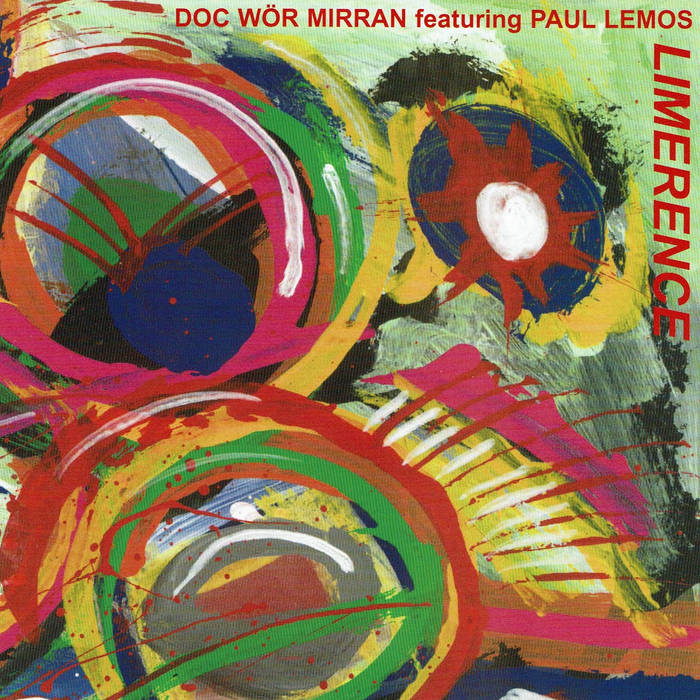 Recorded at the very end of the twentieth century, this long unreleased three-track recording finally sees the light of day almost twenty years later. Three tracks that very much document where the artists were in the middle of their careers.

On this recording, Doc Wör Mirran featuring Paul Lemos was:

All cover art by Joseph B. Raimond, from the "Limerence" series, 2010. All tracks written Lemos/DWM.

This is DWM release number 156