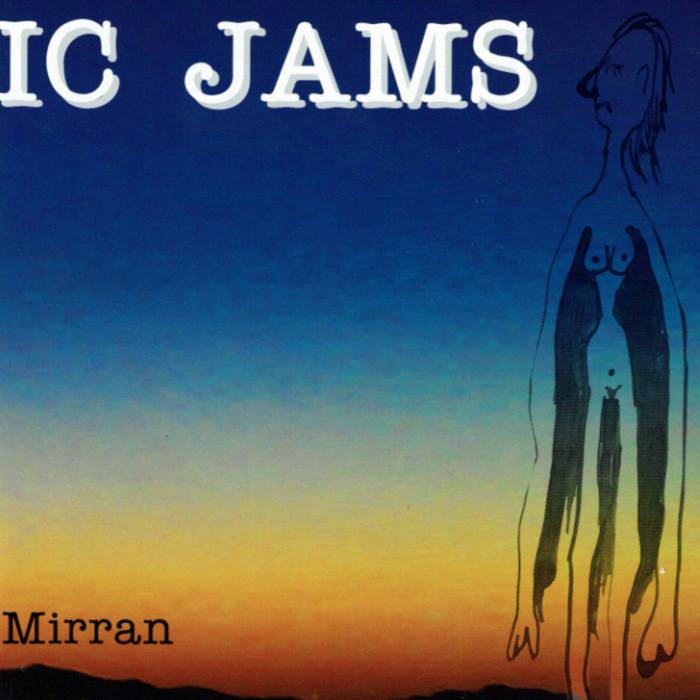 In March 2015, Tom Murphy sent his old high school pal Joseph B. Raimond some photos he had taken of the desert, near to where Tom lived in Arizona. Joseph loved the photos, and asked Tom if he could use some of them on a DWM release. Two weeks after sending Joseph the photos, Tom took his own life. In pain from chronic arthritis and homeless, living now in his car, Tom took his life in the parking lot of a VA hospital that refused to treat him. This recording is for Tom.

Front cover art by Joseph B. Raimond. All photography and photo manipulation by Tom Murphy. Recorded 2016 and 2017 at Two Car Garage Studios, Fuerth, and at Alex's Studio, also in Fürth

This recording is dedicated to Tom Murphy