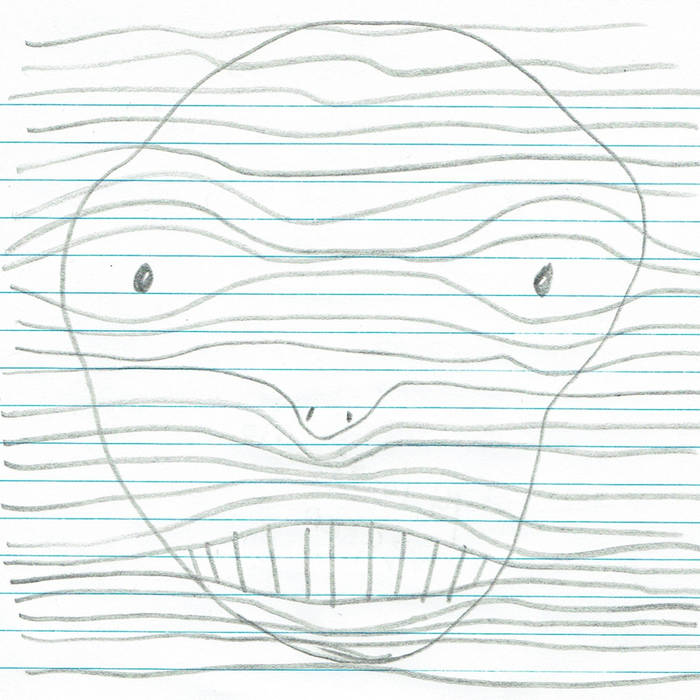 Recorded in July 1995 during the same sessions that produced our "Schaschlick" collaboration single, released in Japan in 1996 on MSBR, this long planned and anticipated full length CD is finally released, almost 25 years after it was recorded. A collaboration with Würzburg's Telepherique, the two tracks feature Klaus, Danijela, René Jochim, Joseph B. Raimond and Peter Schuster. The CD comes complete with an official Doc Wör Mirran / Telepherique pencil!

On this recording, DWM & Telepherique was:

This recording is dedicated to Keith Flint

This is DWM release Number 171

As always, in loving memory of Frank Abendroth and Tom Murphy