Recipe For A Memory 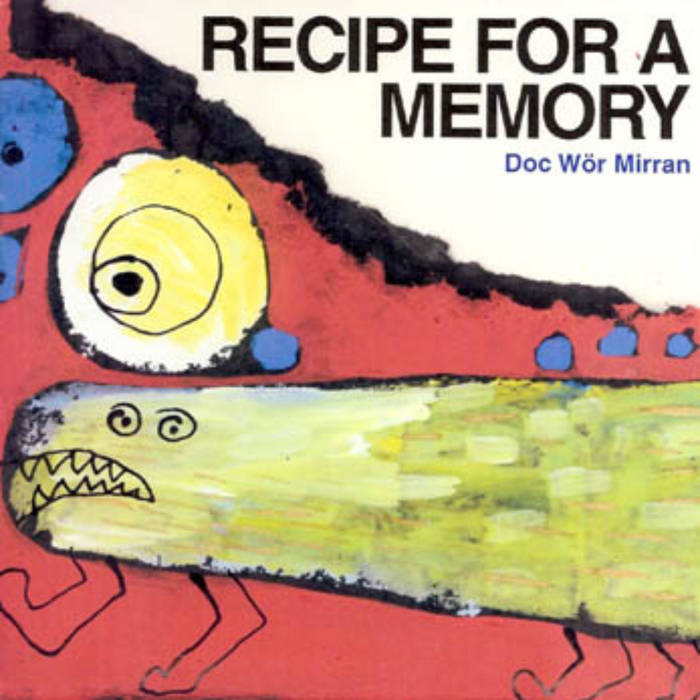 One of our finest recordings, and also unfortunately, one of our most overlooked. Finally released in February 2015, quickly on our Hand-made label as a CDr release just to get it out, this one originally was planned as a vinyl LP. Often refered to as our "Pink Floydish" recording, this does in fact have many elements that might justify such a description. Leaning heavily on the progressive rock label, here we see DWM recording atmospheric rock pieces with blistering guitar solos. One of DWM's most requested gems, these tracks, many of them already a quarter century old, finally see the light of day with this release. Features some of the best vocal performances by DWM founder Bernard Worrick, and hints at the potential he could have had if he had stayed in Germany and continued to record and perform. Also features guitar work by the late Michael Schulz-Pernice, guitarist for Prime Sinister at the time, and violin work by Joolie of Current 93.

This recording is dedicated to Ray Manzarek