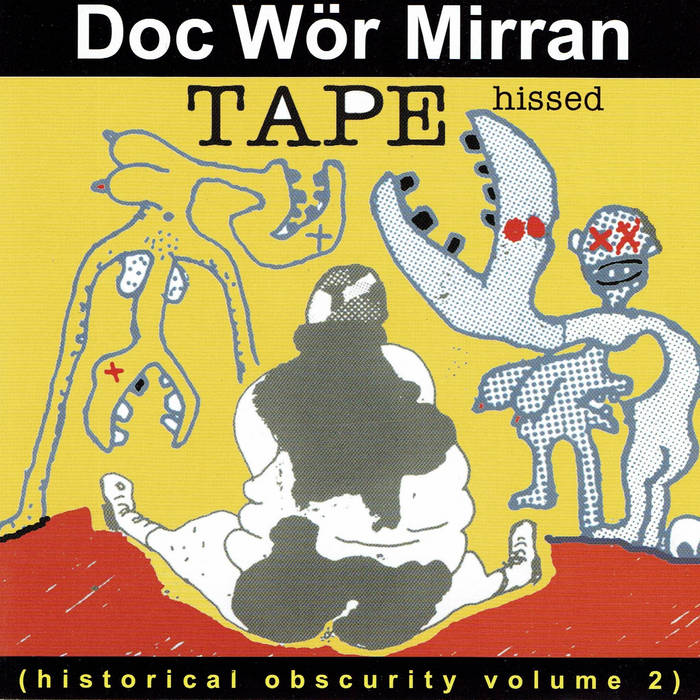 Part two in our series of remixed and re-recorded tracks, Tape Hissed features tracks that originally appeared on cassette-only releases, most of which are long sold out. The "tape" part of this release, sides one and two, features new recordings of "Help, We Need A Melody", the first ever DWM composition especially re-recorded for this release, although as the tape is squeezed behind the tray on this special release, we doubt anyone will go through the trouble of winding it onto a cassette to listen to it. Let us know if you do! Side three is a full length CD. PLEASE NOTE: sides one and two are only available on the CD version and are not included here on Bandcamp!

This recording is dedicated to David Bowie

This is DWM release number 141