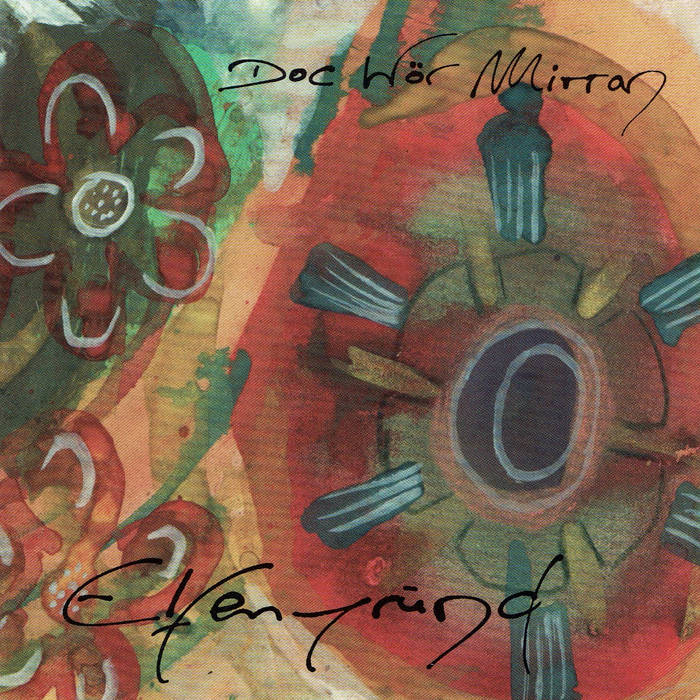 The last major project recorded by original DWM member Bernard H. Worrick before he moved to Florida as well as the most introspective and personal, this full length album is by far the most acoustic oriented and laid-back of any DWM release. A concept album of sorts, it attempts to digest the experiences of DWM members Worrick and Raimond, growing up together in Darmstadt Germany when the world consisted only of drinking beer with good friends, listening to music, growing up and losing one's virginity. Including historic photos of the original Bergmann house on Am Elfegrund street in Darmstadt, the center of the world in the late 1970s.

This recording is dedicated to Annelise Birnbacher.

This is DWM release number 77.